The brave with God’s eyes

Synopsis The brave with God’s eyes

Makoto Maruta is enjoying his Sunday afternoon with his sister, watching a bit of television. Makoto being jobless, but not for lack of trying. Shortly after his sister leaves the room, a summoning circle appears beneath his feet. In mere moments, he finds himself face to face with the Goddess of Space and Time, Astate, who, despite being impressed with his stats, insults him for his lack of the traditional “cheat” skill she was expecting.

Rather than heeding his plea to send him back home, she calls it a waste of effort and dumps him in a forest, alone. He chances upon Goddess of Prophecy, Liana, in disguise, who grants him power, once he passes her Secret Test of Character, and directs him to the nearest town.

Once he arrives, he tests his new powers to find the town has a population of five. Suspicious, but having no other viable option, he investigates to find a Zombie Apocalypse, grabs the nearest implement, a large log, and proceeds to eliminate the zombie threat, rescuing the Raislin sisters, and the infants later named Raa and Rea in the process. Thus begins his life in this new world of Manasthesia

Chapter The brave with God’s eyes 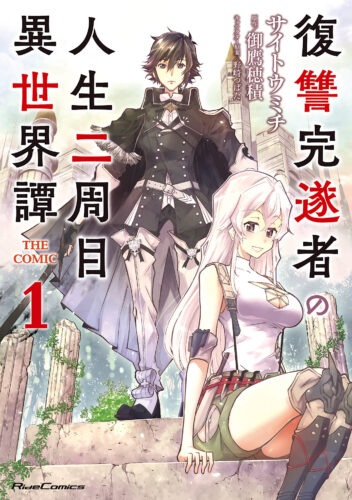 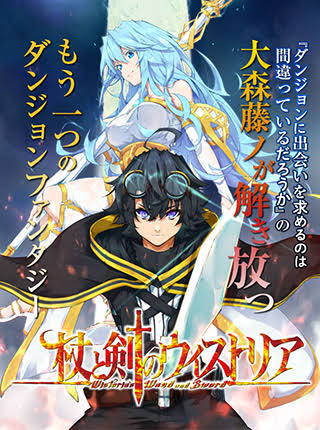 The Return of the Sect Leader
Chapter 33
8.2