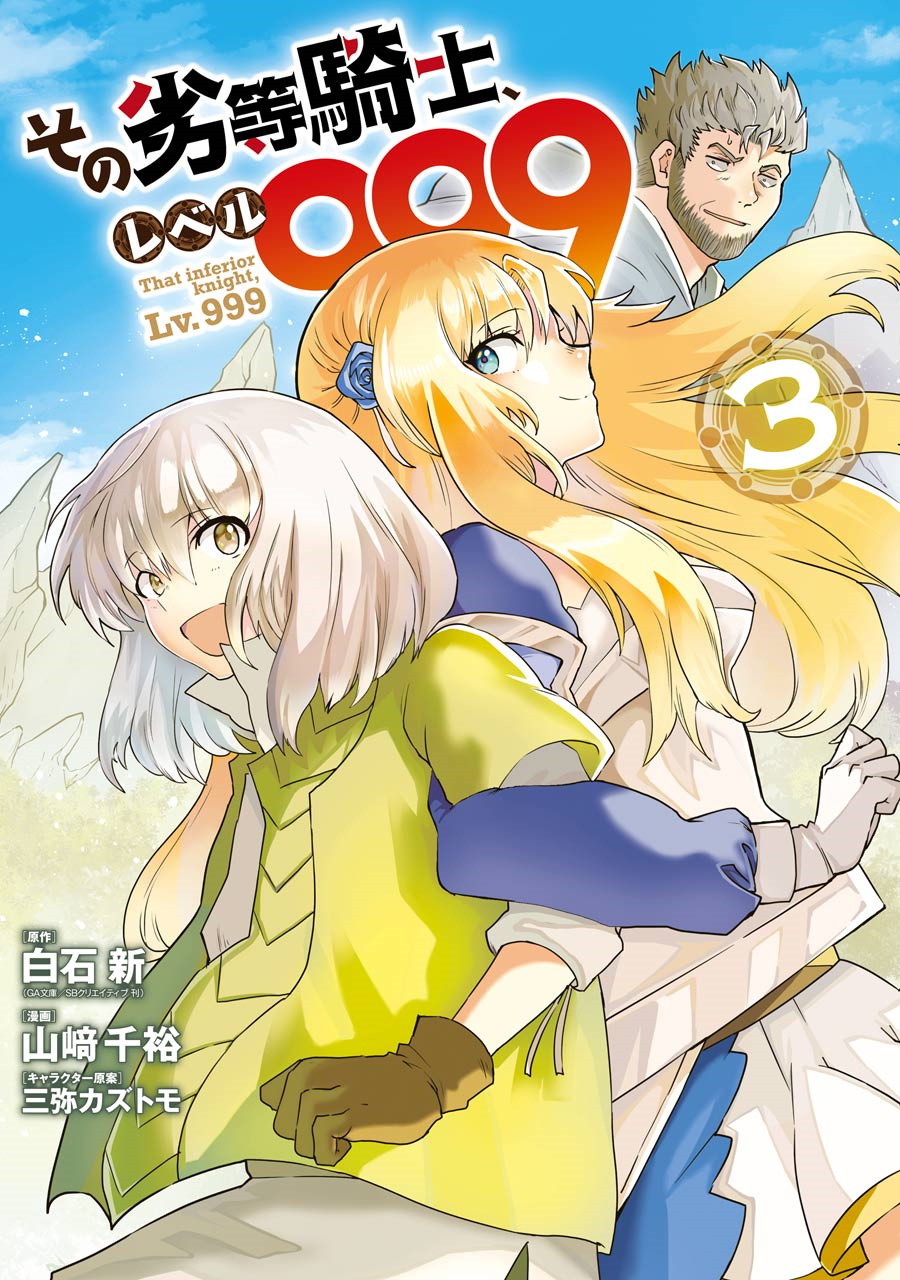 “Hmm…I have no talent.”… is what Yuan grew up in the mountains thinking. He’s a normal kind-hearted boy, but of the unusual things about him, is that his parents are a sage and a master martial artist. In other words, the world’s strongest. Since Yuan was told he was the weakest, he leaves home to make his dreams of becoming a knight come true.

“Eh!? Is it really possible to be defeated with a mere finger-flick by an 8-year-old kid?”

“You heard the hero was the weakest member? You’d have to be out of your mind to fight that!”

“Armies of Angels? You mean the harmful birds? I’ll just remove them altogether!”

Now, the boy who sees dragons as just lizards you can eat regularly thinks (I am weak. I’ll have to get even stronger or else I’ll never become a noble knight), will he ever be free from his misconceptions!? 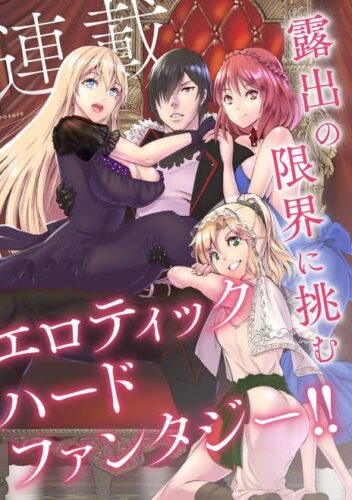 For My Daughter, I Might Even Be Able to Defeat the Demon King
Chapter 33.9
7.9 The Executed Sage Is Reincarnated as a Lich and Starts an All-Out War
Chapter 25.4
7.8 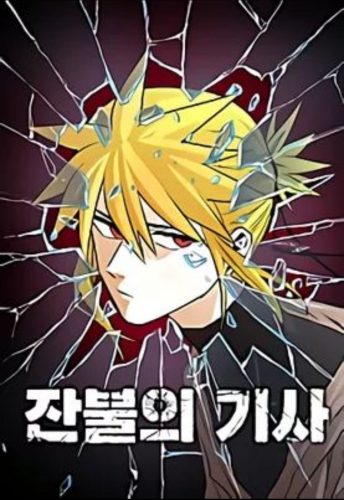