High school student Mikoshiba Ryouma was summoned to a different world in the middle of a war. Sensing the malice from the one who summoned him (a summoner of the O’ltormea empire), he uses his martial arts to run away, killing important people of the empire during his escape. After the escape, he rescues two twin sisters from the hands of thieves. The sisters who can use magic, swear to serve him as subordinates. Thus, Ryouma begins his journey on the path of the supreme ruler. 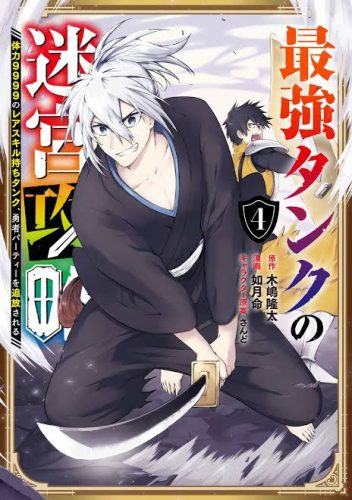 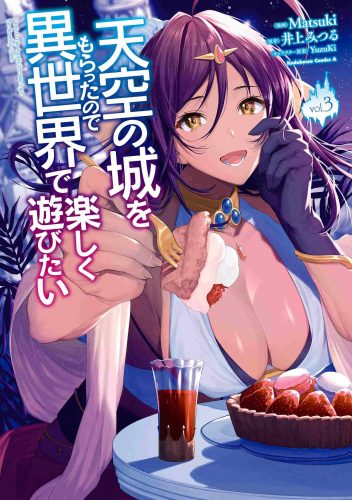 I Want to Play Happily Because I Got the Heavenly Castle
Chapter 33
7.01 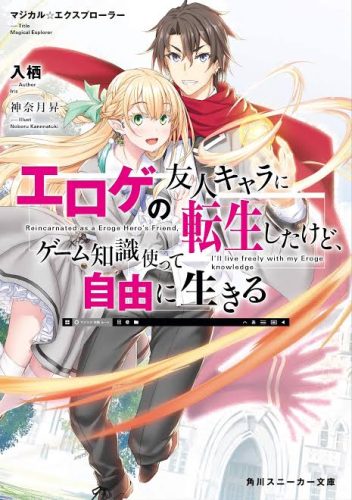 Magical Explorer: Reborn as a Side Character in a Fantasy Dating Sim
Chapter 5.3
6.2 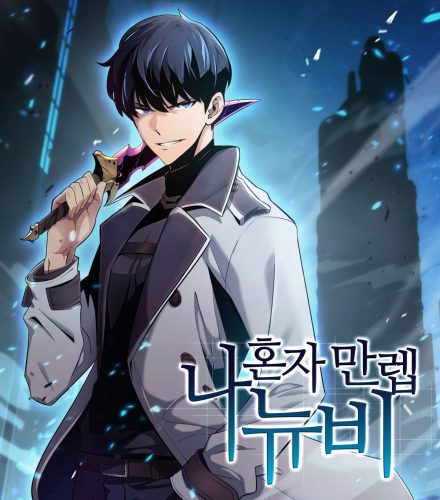