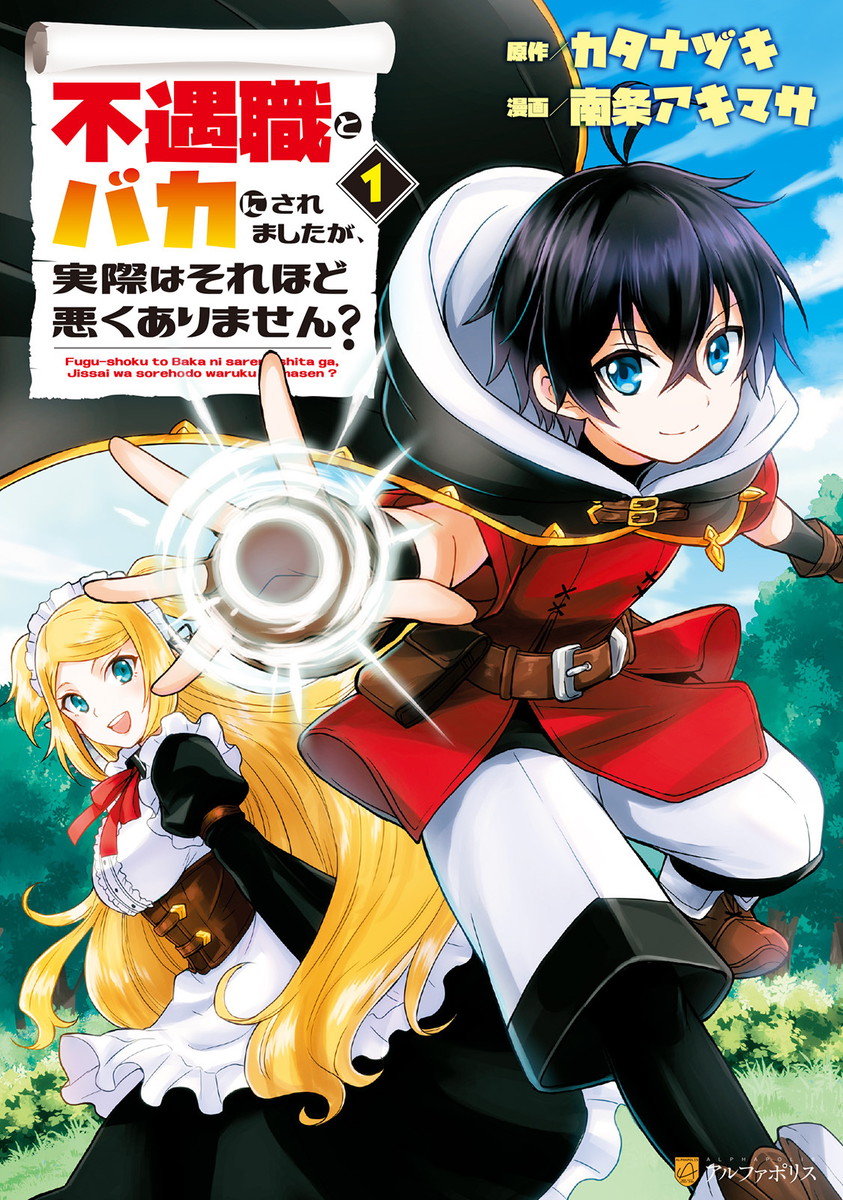 Fuguushoku to Baka ni saremashita ga, Jissai wa sore hodo Waruku arimasen?, People Looked Down on Me for Having a Crummy Job but It Really Isn't All That Bad?, People Made Fun of Me for Being Jobless but Its Not Bad at All, Все смеялись надо мной из-за отсутствия профессии, но всё не так уж и плохо, 不幸职业的幸运?, 不遇職とバカにされましたが、実際はそれほど悪くありません？
Action Adventure Fantasy Seinen

Shirosaki Reito was suddenly sucked in by a mysterious crack and got transferred in between dimensions. He got reincarnated as a baby in another world. He was born in the royal family and was the heir to the throne but he was driven/kicked of the palace. The reason was that he was born as a Support magician and had Alchemist as a job which was the lowest job that existed in the new world and people who had that were considered jobless. But there was a secret hidden in that job!!
From jobless to the strongest job!!! 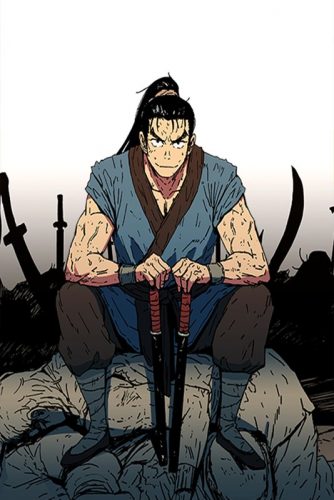 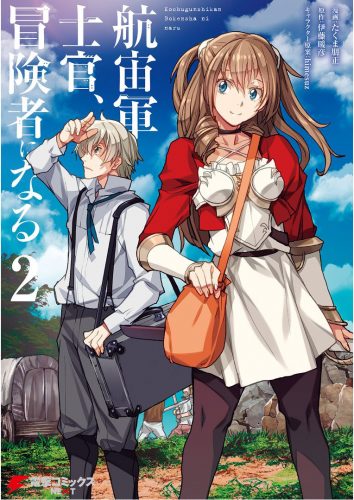 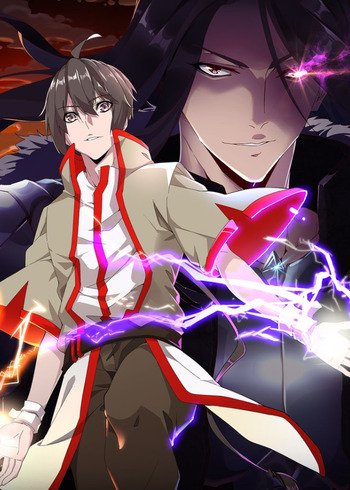 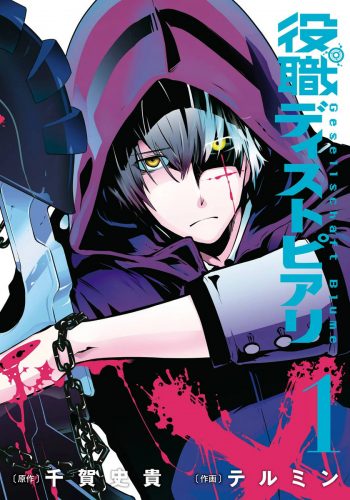 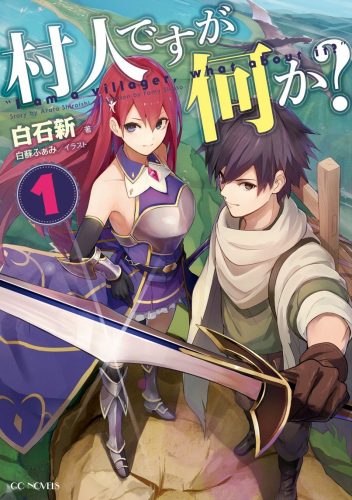