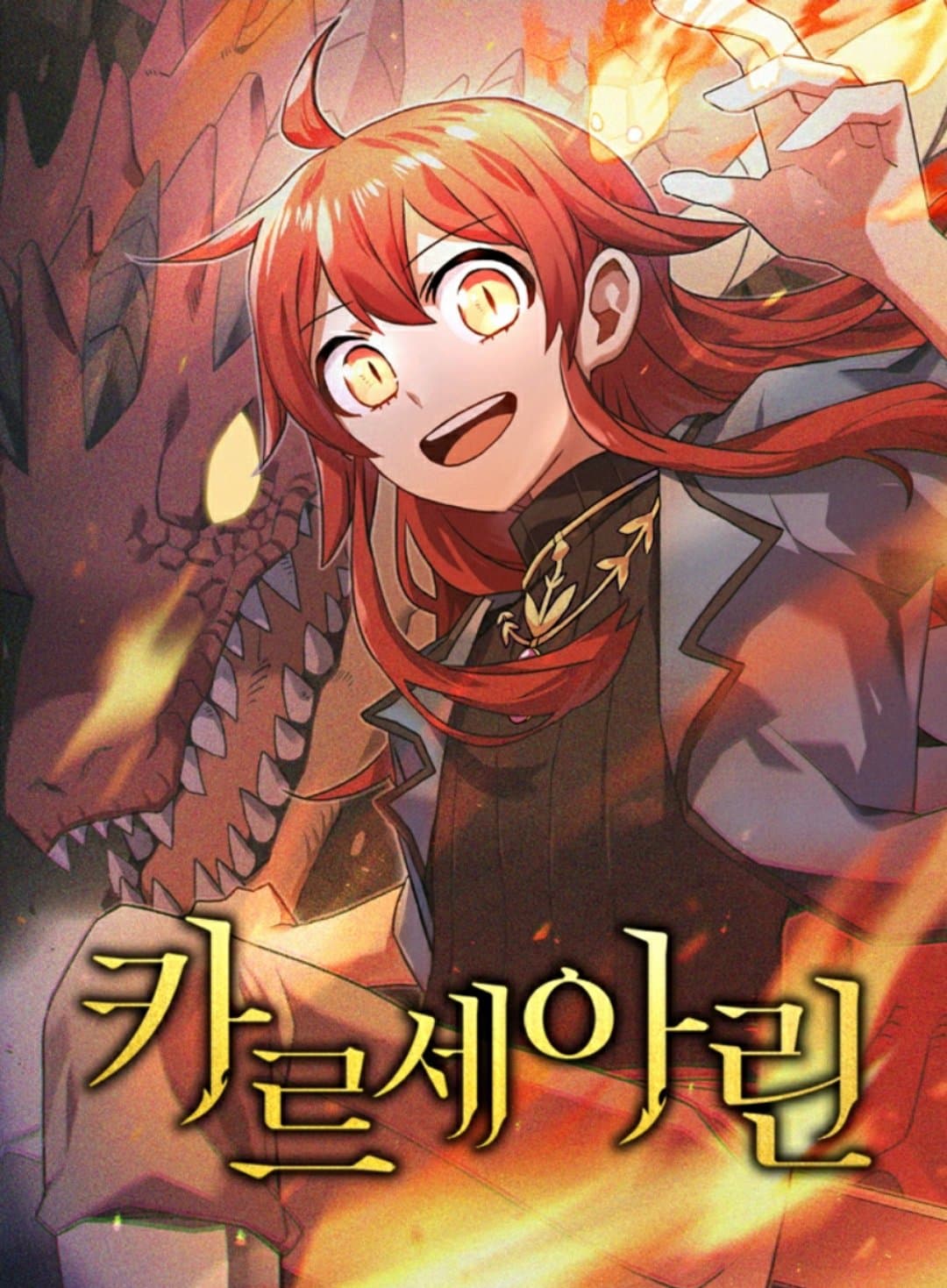 The first runaway dragon, Arin’s adventure in the human world!!!

In the Larteard Mountains, a huge mountainous region occupying the center of the continent, lived the Red Dragon Clan, the dirtiest of dragons…

A 300-year old child (?), who yearned for the adventure of the human warrior, turned into a human being using the only form-conversion magic, “Polymorph,” to secretly run away from home.

Instead of being a warrior, Arin is chased by orcs, sold as a slave, and became a princess. Here he begins a tough adventure with a human body!