I Don’t Really Get It, but It Looks like I Was Reincarnated in an Another World

Synopsis I Don’t Really Get It, but It Looks like I Was Reincarnated in an Another World

I am cute, but I was a middle-aged researcher in my previous life?!
Surviving in another world with magic and sciences!!

The orphan Ren was riding the carriage after being sold, when she got involved into an accident, and got her previous life’s memories back!

Indeed, she was a researcher in his thirties in her previous life, and had been living as an orphan girl up to now!

Ren will make use of her talents in magic and knowledge in science to survive in this harsh world in order to escape from the investor who bought her!

Ren, a ten year old orphan girl, was en route to being delivered to a corrupt merchant. However, bandits attacked the carriage she was on and caused it to plummet down the sides of a cliff. But the impact from the accident awoken her memories from a past life. She was from a world called Earth, and was once a male researcher in his mid-thirties who had died in an explosion resulting from an experiment gone awry. According to her memories for the past ten years, she had reincarnated in another world after dying and grew up in an orphanage. In order to escape a future where she would be enslaved by the merchant, Ren will draw upon the knowledge from her past life and magic aptitude for all elements, to create new forms of magic and survive in a harsh, new world alone.

Gallery I Don’t Really Get It, but It Looks like I Was Reincarnated in an Another World Chapter I Don’t Really Get It, but It Looks like I Was Reincarnated in an Another World 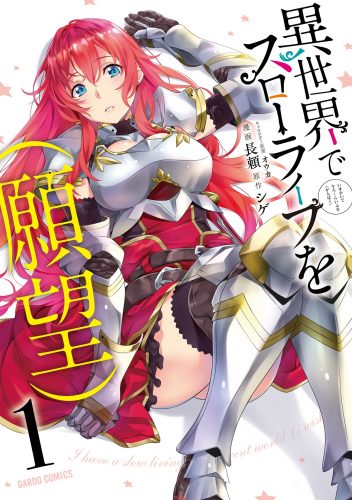 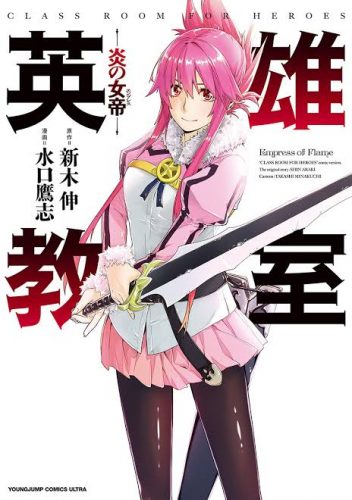