A disaster that struck the earth, [Portal Impact], caused Park Hyunsoo, the MC, to lose his parents before his eyes.
The only family member he has left is his younger sibling who is unconscious.
In order to protect his younger sibling, he did his best but as a powerless support, he would always be on the other side of contempt…
And that’s when a helper, Chungyeong, appeared!
Chungyeong, a murim martial master that has travelled through time to come here from the Murim to teach Hyunsoo martial arts… The Reincarnated Adventurer with the Cursed Seals
Chapter 15.3
7.00 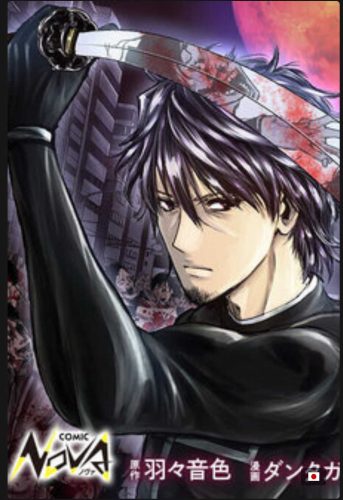 A Middle-aged Man Who Returned From Another World Becomes Unrivaled In The Apocalyptic World
Chapter 2.1
7.00 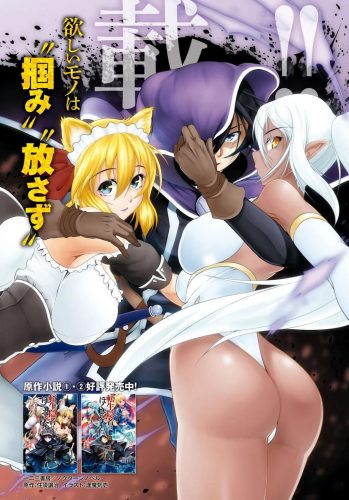 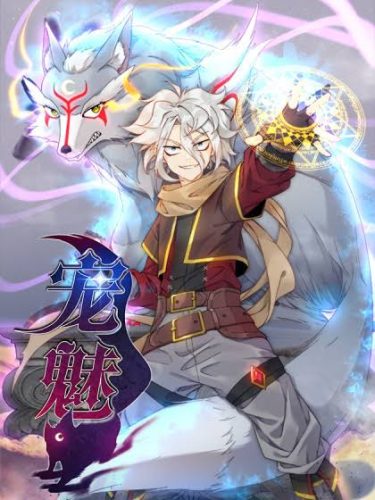