Born as the successor of a low-ranking noble household, Raven Valt wears the sin of plotting a rebellion against the empire. To be granted amnesty, he was sent to fight demons alongside the worst corp of the empire, the ”Demon” corp. Most say that it is a place where most won’t survive for even a year, but Raven somehow managed to survive for ten. When his amnesty was in front of his eyes, on his last battlefield, he met the ‘Successor of the Pendragon Duke Household, Allan Pendragon 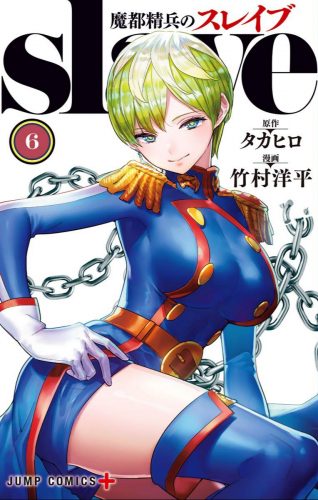 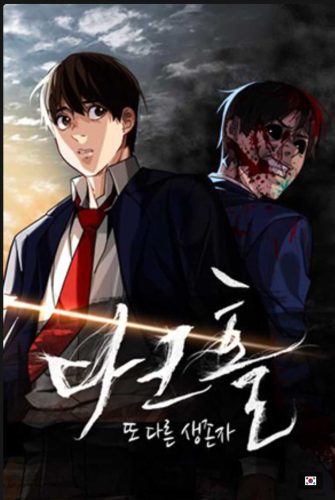 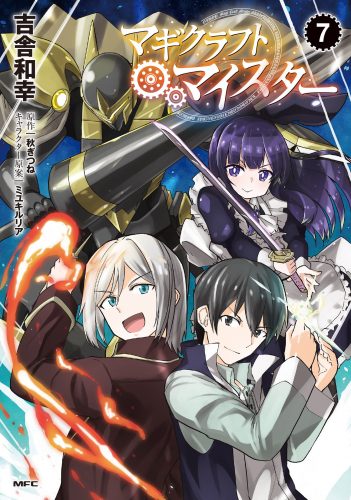 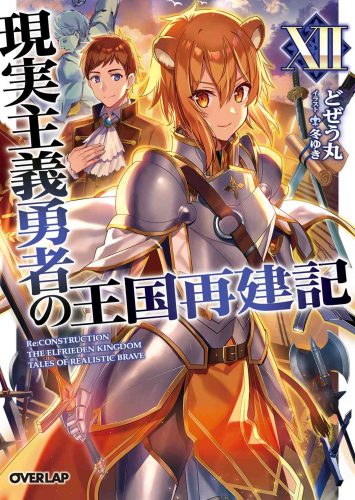 How a Realist Hero Rebuilt the kingdom
Chapter 49
7.8 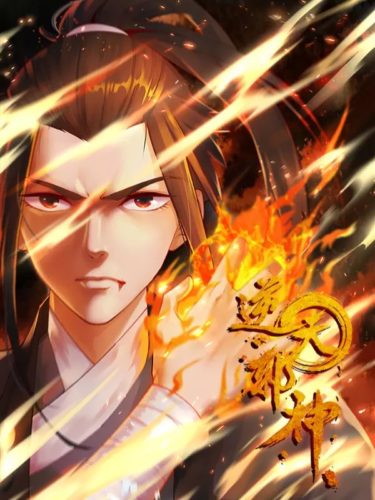 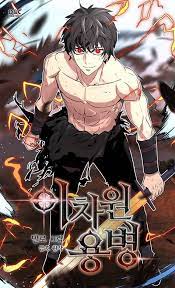