Demonic Master of the Mount Kunlun

The True Heavenly Demon served as the young leader of the Demonic Cult for 100 years because his father, the Cult leader, lived a long life.
However, after inheriting the Cult Leader’s position, which he did not desire, he died after just one year.
But when he woke up, he was now a baby!
He was abandoned on the roadside, but he was picked up by a Taoist from Kunlun, a sect belonging to the justice faction.
That’s when he became Jung Gwang, the youngest pupil of Jeong Jabae.
As he died of natural causes, he didn’t have any grudge.
He was more curious about a life with warm relationships among people instead of a bloody one.
He couldn’t enjoy his previous life because he was busy cleaning up his father’s mess, so shouldn’t he live for himself this time?
But he’s now a child. After entering Kunlun, he must at least make sure he won’t have any regret before the final moment.
Under his influence, Kunlun is gradually changing.
Taoism? That’s none of my business.
Demonic way? I’m a little sick of it.
The story of a turbulent life in Murim of the reborn True Heavenly Demon. 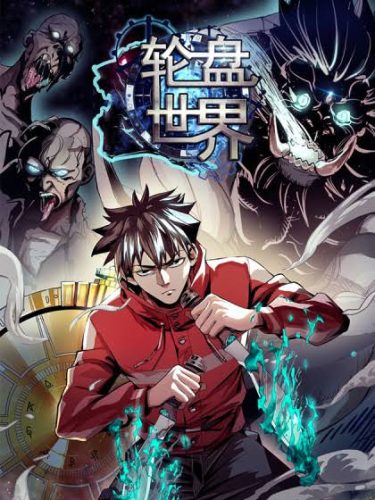 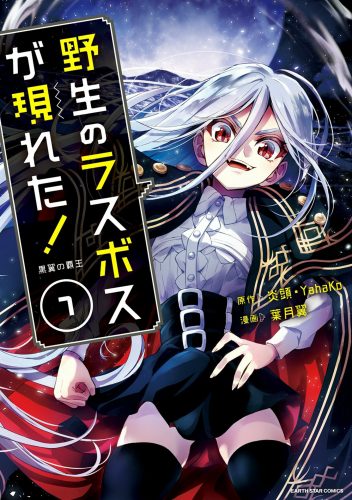